Professor Gutas (Professor of Arabic and Graeco-Arabic, Yale University) is a pioneer of Graeco-Arabic studies. He has written extensively on the Greek heritage in Islam, and more specifically on the Greek philosophical heritage in Islam and on Islamic philosophy. His works include Avicenna and the Aristotelian Tradition: Introduction to Reading Avicenna’s Philosophical Works, (1988, rev. 2013), which changed the course of scholarship on Avicenna over the past three decades, and Greek thought, Arabic Culture: The Graeco-Arabic Translation Movement in Baghdad and Early ‘Abbasaid Society (2nd-4th/5th-10th c.) (1997), which investigates the political and social causes of the translation movement of Greek thought into Arabic under the Early Abbasids. Moreover, Professor Gutas has edited Theophrastus’ On First Principles and co-edited the first editio maior of the Greek text of Aristotle’s Poetics.

This lecture is sponsored by the Departments of Philosophy and Classics. 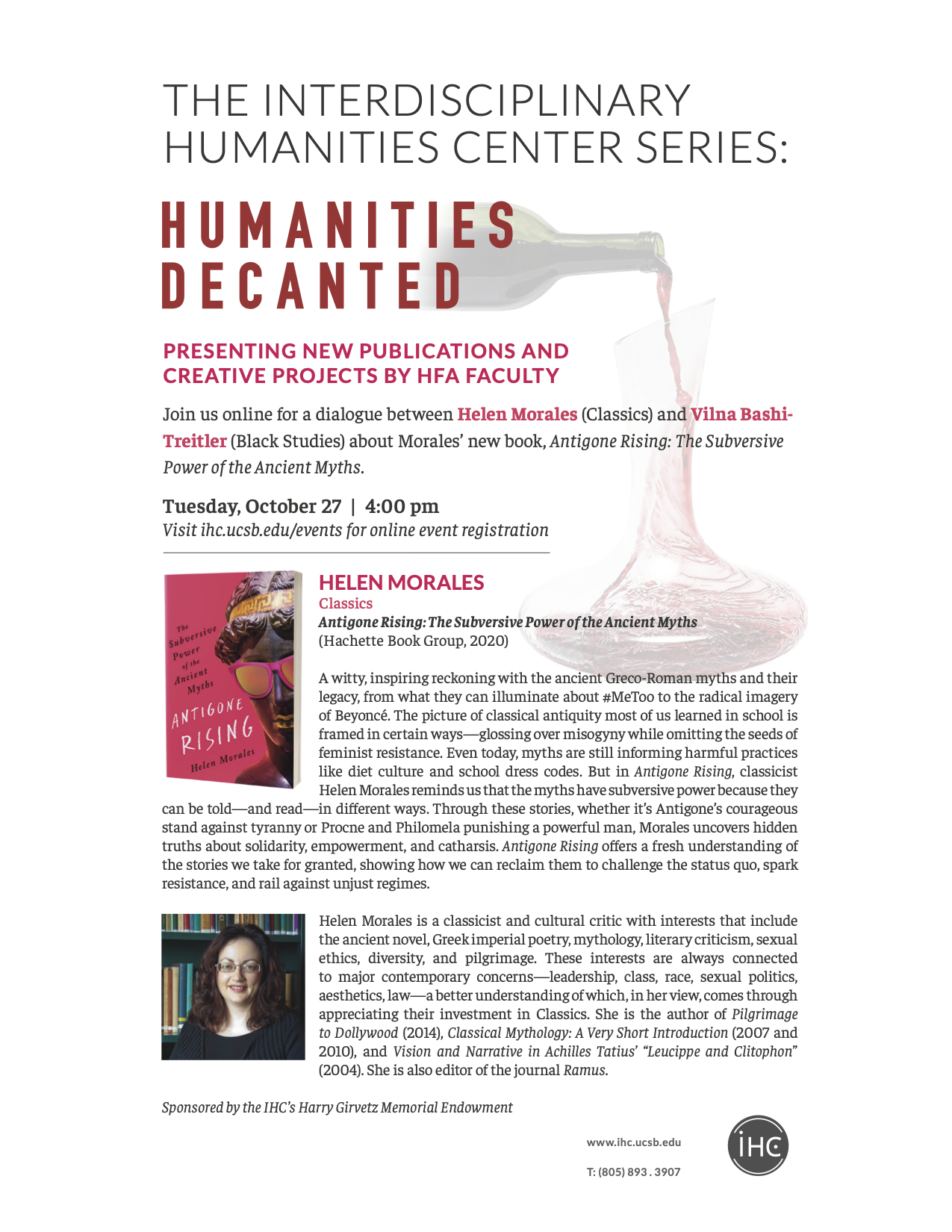