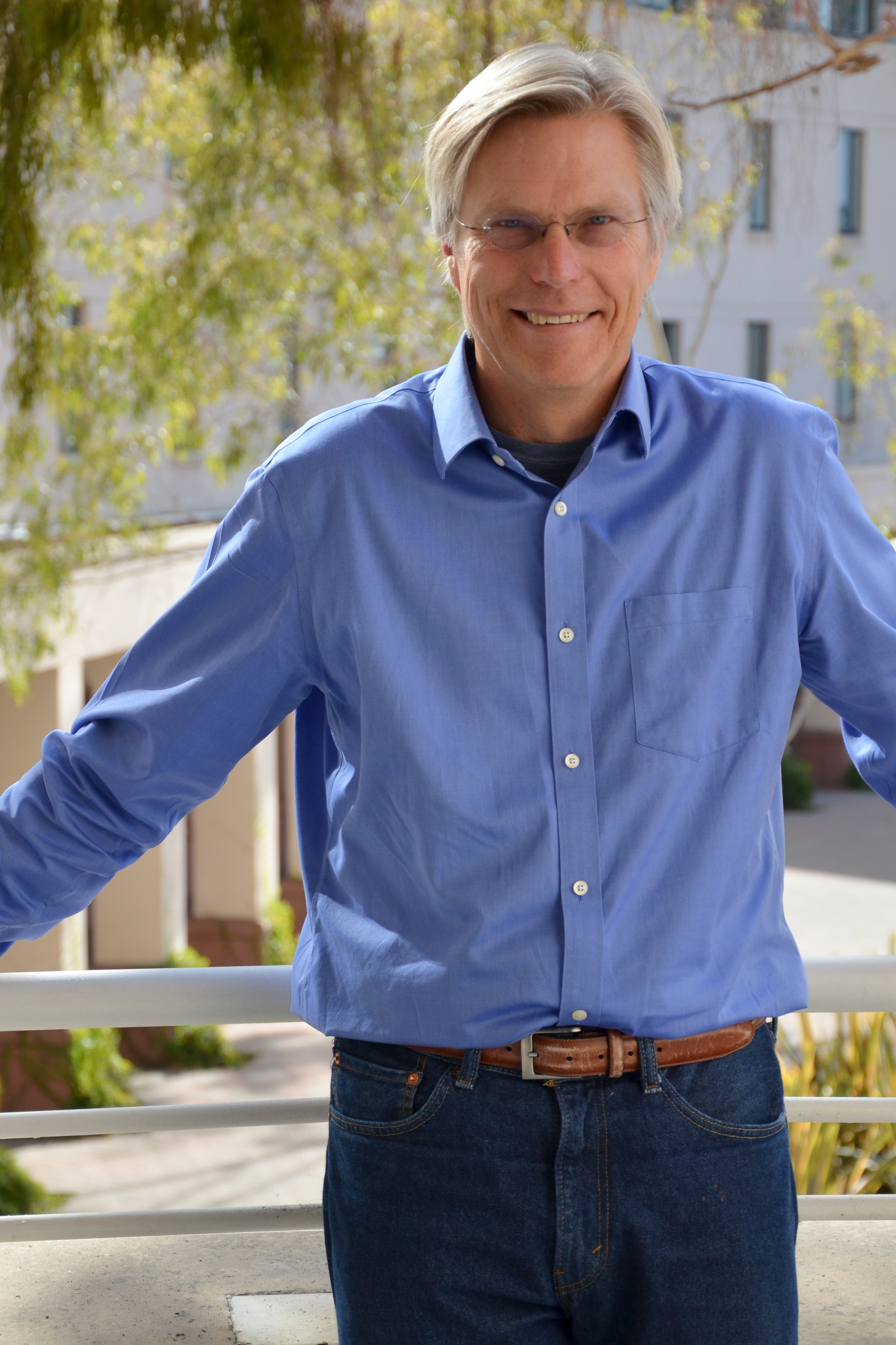 Robert Morstein-Marx is Professor of Classics. After his B.A. from the University of Colorado (Classics, History and Philosophy) and an Honors B.A. from the University of Oxford (Literae Humaniores), he earned his PhD in 1987 at UC Berkeley from the Graduate Group in Ancient History and Mediterranean Archaeology. He is the author of two books, the first, Hegemony to Empire: The Development of the Roman Imperium in the East from 148 to 62 BC, focusing on questions of Roman imperialism, the second, Mass Oratory and Political Power in the Late Roman Republic, analysing the effects of public speech and public meetings upon the distribution of political power in Rome. He has also co-edited (with Nathan Rosenstein) the “Blackwell Companion to the Roman Republic.” His current book-project (publication in August 2021) is a study of Julius Caesar and the Roman People, which he describes as “not another biography of Caesar” but an attempt to illuminate the popular character of the Late Roman Republic and shed new light on its crisis. (An interview about the book is posted here on the New Books Network.)

Prof. Morstein-Marx’s main research interests lie in Roman history from the middle Republic to the early Empire, and current work focuses on political culture in the Late Roman Republic, especially political values and concepts and their realization in institutions during a time of crisis. Other major interests include Cicero, Roman rhetoric, Roman imperialism, and classical historiography, both Greek and Latin.

Graduate Supervision
Prof. Morstein-Marx would be happy to hear from prospective students who are interested in pursuing advanced study in any of the above areas.