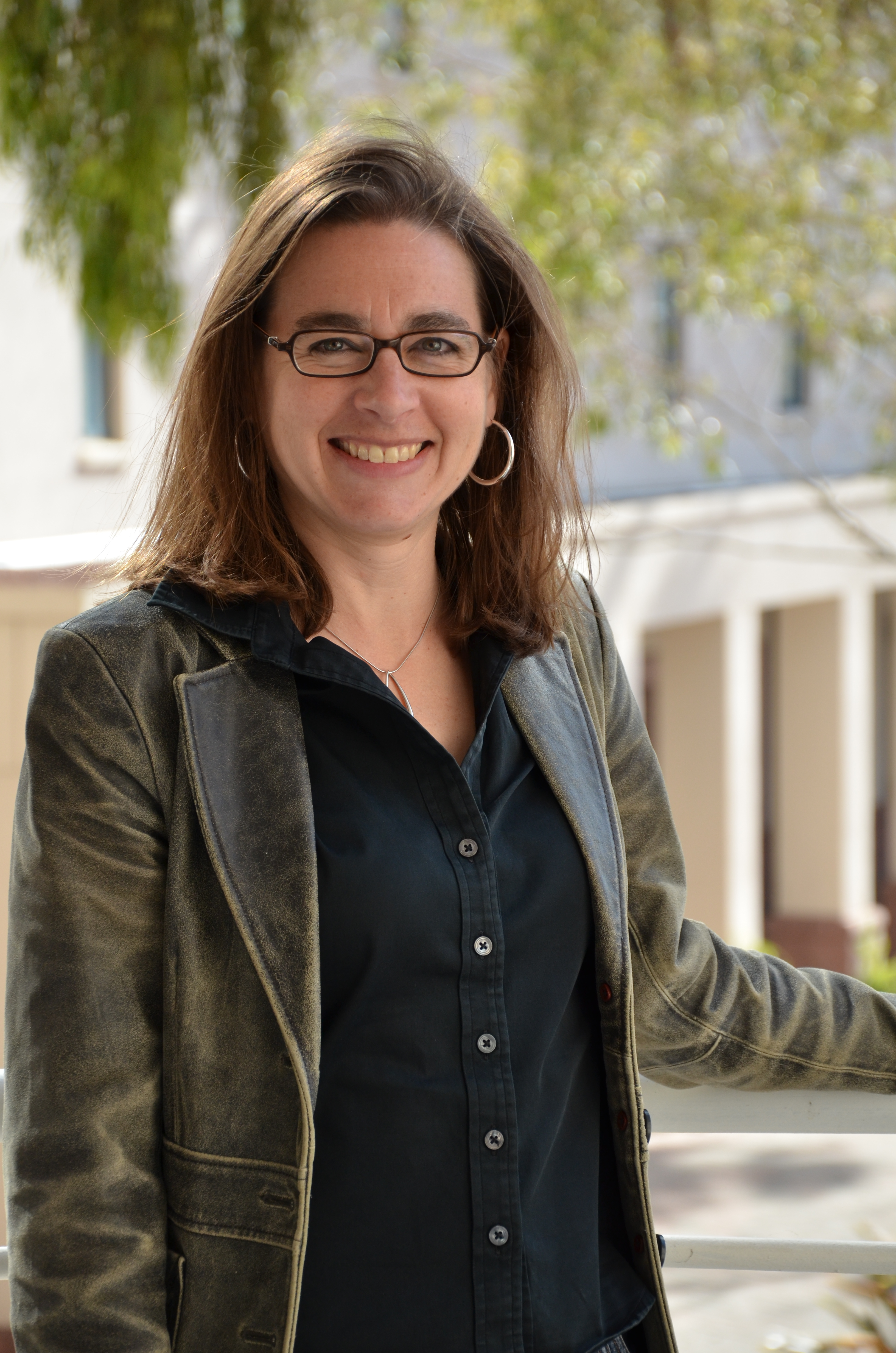 Sara Lindheim, Associate Professor of Classics, earned an undergraduate degree in Classics at Amherst College and a graduate degree in Classics at Brown University. Her research focuses on Latin poetry of the Augustan Age, primarily through the lens of gender and psychoanalytic theory. Her first book, Mail and Female: Epistolary Narrative and Desire in Ovid’s Heroides, explores the representation of feminine desire in the collection of poetic letters from heroines of ancient myth and literature to the heroes who have abandoned them. She has just finished a book that explores the ways in which Latin elegiac poetry, widely defined as ranging from Catullus to the exilic epistles of Ovid, participates in a new cultural preoccupation with space that emerges in the late Republic and becomes an obsession with Augustus’ consolidation of power and empire.