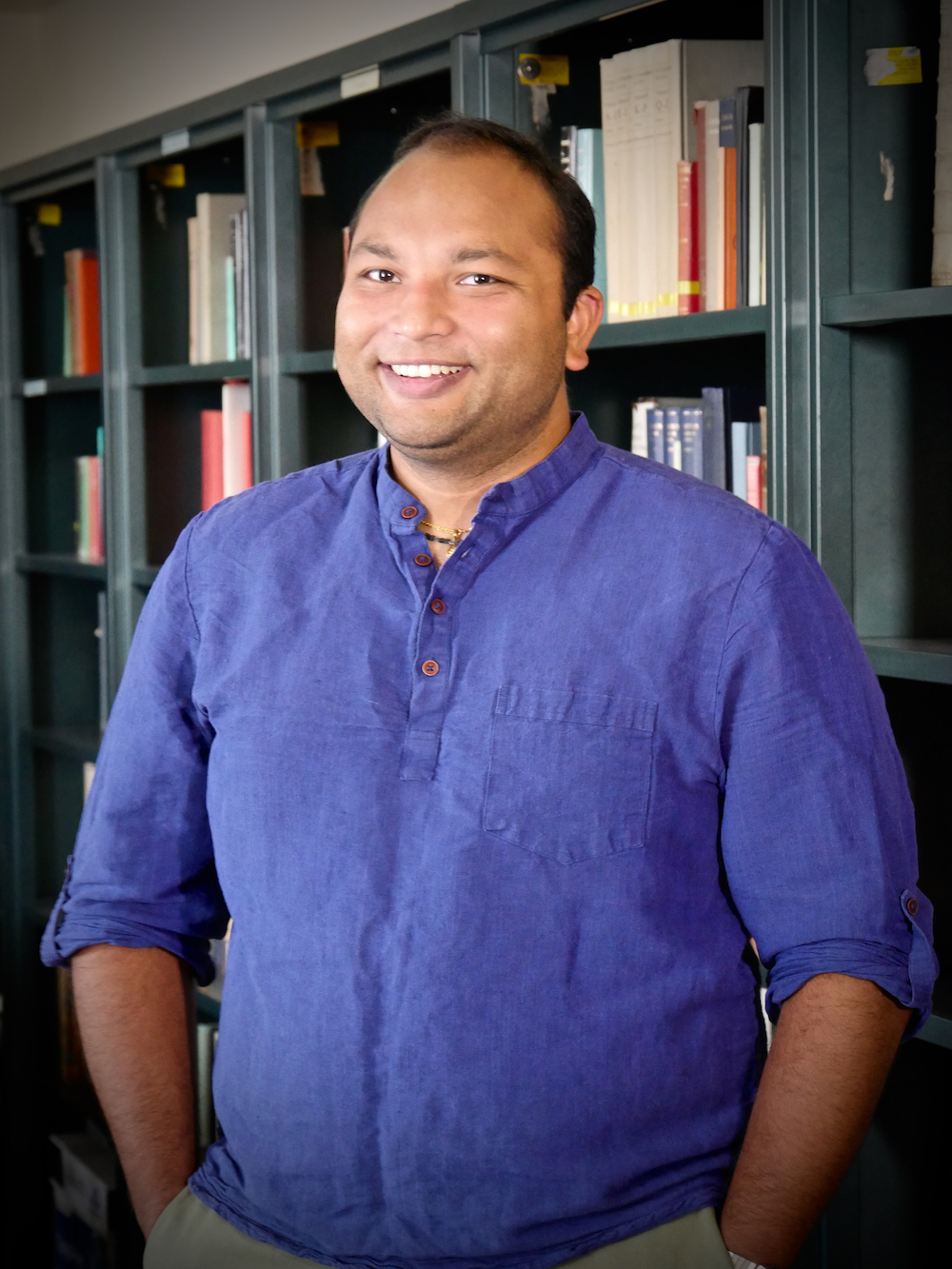 I graduated from The College of William and Mary in 2015 with a BA in Latin and a BS in Neuroscience in my home state of Virginia.  My undergraduate years consisted of numerous hours spent in a developmental neuroscience research lab.  I found every spare moment taken up with Latin homework and exploring various topics in ancient science.  After graduating, I continued my Classics education at W&M by enrolling in the Classics post-baccalaureate program (2016), during which I was also able to study Sanskrit.

My work investigates the globalization of scientific discourse in antiquity with a focus on India, Rome, and Greece in an effort to challenge the Orientalist narrative that rational scientific thought originated in Enlightenment-era Europe and made its way East through colonialism.

My dissertation project specifically studies the development and use of melothesia which is the arrangement (thesis) of the 12 Babylonian zodiac signs on parts (melos) of the human body) in Manilius’ Astronomica (~20-40 CE) and Sphujidhvaja’s Yavana Jātaka trans. “Greek Horoscopy” (2nd-4th cent. CE). My project explores melothesia and cosmic-corporeal connectivity through religious metaphysics, the language of bonds (foedera and bandhus), and medicine (Hippocratic and Ayurvedic.)

My other research projects include a study of the connection between “consciousness” and the “Literary Turn” which occurred between the 5th century BCE, when Hecataeus of Miletus and Herodotus use forms of the verb “grapho” for the very first time to describe their composition process, and the 1st century CE when pseudo-Longinus composed “On the Sublime” and chose selections of the best written works throughout Classical antiquity. It’s in this period that the Classical Romans and Greeks seem willing for the first time to accept the authority written texts as equal to oral tradition which had maintained its dominant position from the Homeric age.

Finally another project studies the role that 18th and 19th century CE Sanskrit philology played in shaping the modern academy, Classical Studies, and South Asian Studies in Europe and America.

You can hear me talk about my work here as part of the NYU Ancient Studies’ Emerging Scholars Series: https://as.nyu.edu/ancientstudies/center-videos/emerging-scholars-videos.html

I am also a Crossroads Project Fellow for the Unconscious Memory Project. Learn more about it here: https://unconsciousmemory.english.ucsb.edu/tejas-aralere/