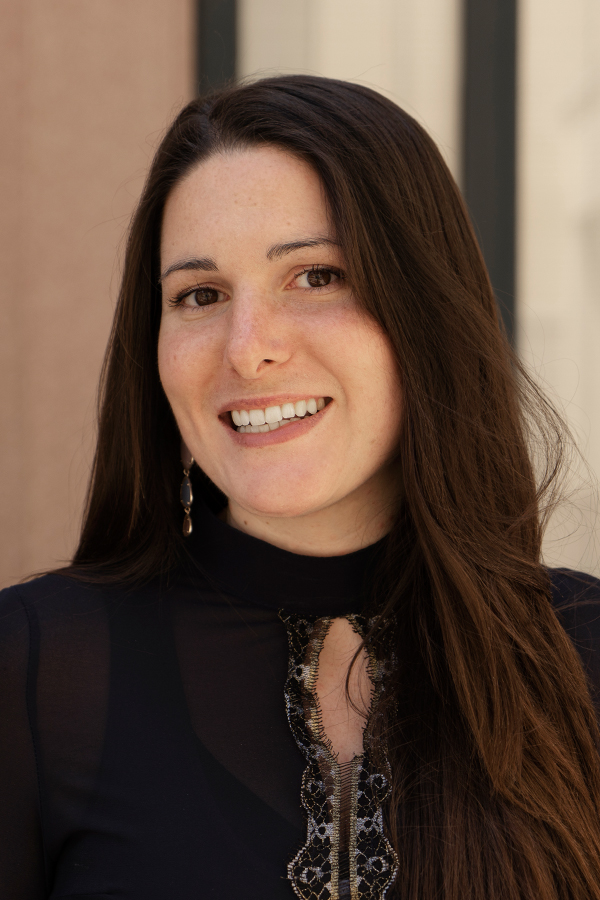 I received my BA and MA equivalents from the University of Bologna, and during that time I was able to spend two years abroad, at University College London and at Dickinson College. I wrote my MA thesis in Bologna, on the Polydeuces episode in Apollonius Rhodius and Theocritus in order to investigate the influence of Homeric epic on their texts. My current research focuses on Greek drama, performance, storytelling and the creation and development of affective bonds among characters on stage. I also have an interest in public humanities and I maintain an active collaboration with The Odyssey Project, a theater process between youth from a juvenile detention facility in Santa Barbara county and undergraduate students from UC Santa Barbara.