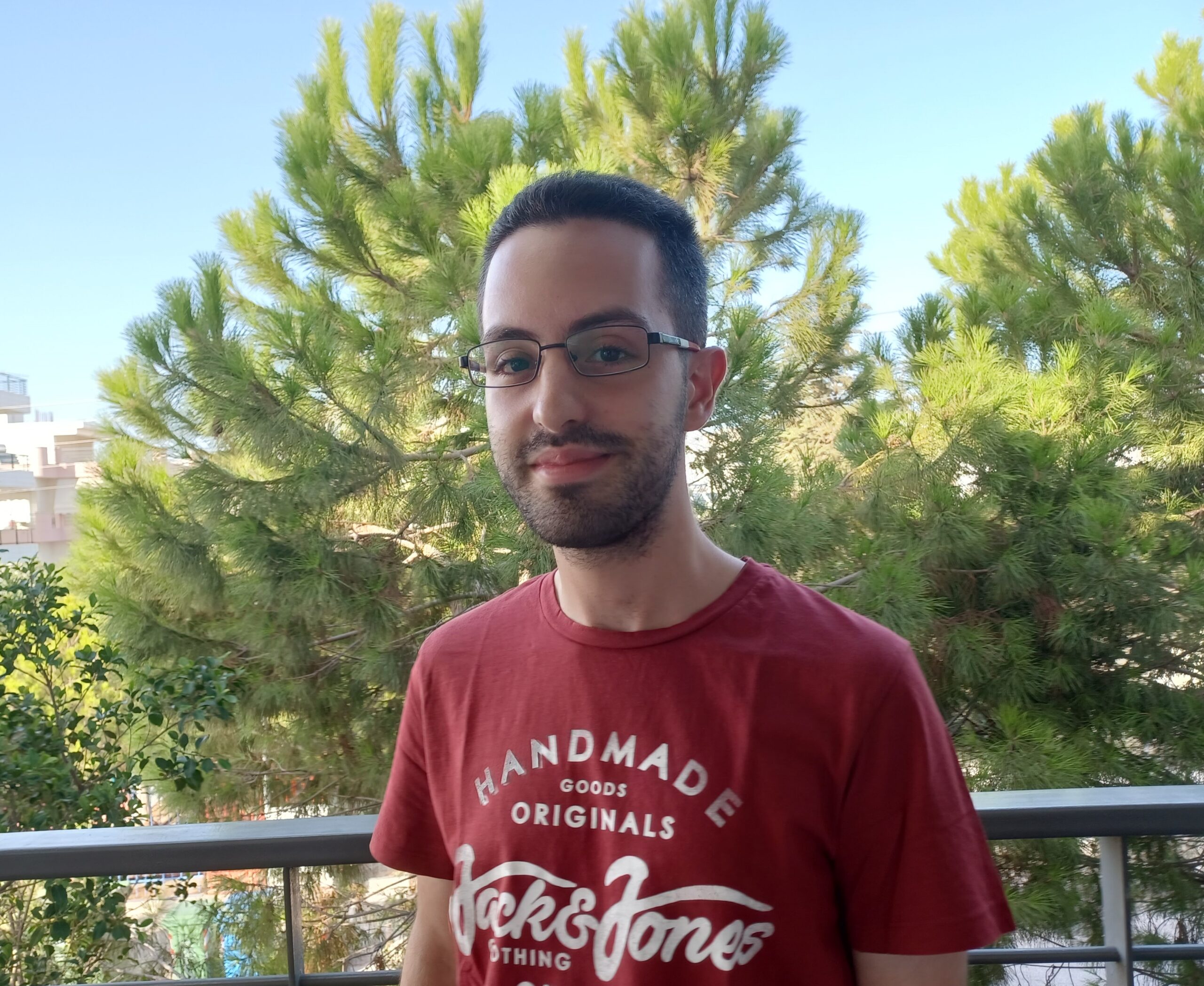 I earned my BA in Classical Philology at the National and Kapodistrian University of
Athens. Shortly thereafter, I taught Greek and Latin as a teaching assistant in
Cologne, Germany and pursued an MA in Classics at the University of Athens, while
also working remotely as a research assistant for Democritus University of Thrace.
My passion for Greek and Roman drama led me to examine stylistically the language
of the miles gloriosus in selected works of Menander, Plautus, and Terence as part of
my master’s thesis. After six years at the University of Athens, I look forward to my
time as an international graduate student at UCSB!
During my graduate studies, apart from Ancient Comedy, I developed an interest in
the Greco-Roman Novel with special focus on gender, sexuality, and other
interrelated topics such as problems of self-identity and performance. I believe that in
a world increasingly concerned with the complexities of gender and sexuality, a return
to the Greco-Roman past may prove to be immensely helpful when it comes to tracing
and better understanding contemporary attitudes toward non-normativity in general.