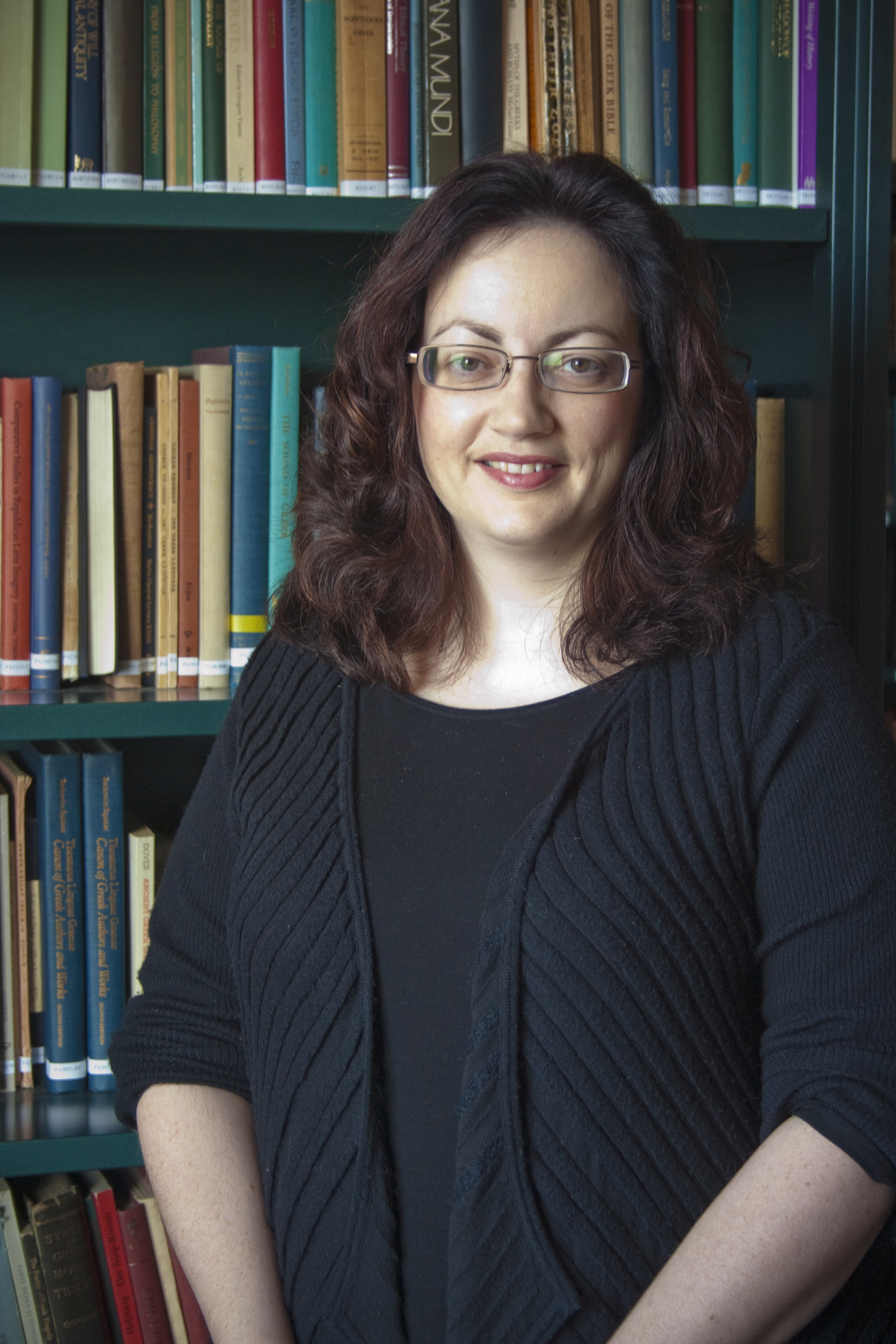 Helen Morales is the Argyropoulos Professor of Hellenic Studies. A classicist and cultural critic, she has a wide range of interests in the ancient world. These include the ancient novel, Greek imperial poetry, mythology, literary criticism, sexual ethics, diversity, and pilgrimage. These interests are always connected to major contemporary concerns – leadership, class, race, sexual politics, aesthetics, law – a better understanding of which, in her view, comes through appreciating their investment in the classical antiquity. Helen received her PhD from the University of Cambridge and previously taught at the University of Reading, Arizona State University, and the University of Cambridge (2001-8), where she was also a Fellow of Newnham College. In 1998-9 she was a Fellow at the Center for Hellenic Studies in Washington DC, and in 2011 was the Gail A. Burnett Lecturer at San Diego State University. She enjoys theater consultancy work, radio work, giving public lectures, and talking to local schools. She was Graduate Advisor from 2009-2014, and is an affiliate of the Feminist Studies Department. She chairs the university’s Hellenic Studies Committee whose remit is to promote Greek culture, ancient and modern. She is also editor of the journal Ramus: Critical Studies in Greek and Roman Literature.

Graduate Supervision
She welcomes enquiries from graduate students interested in any area of Greek literature. She has considerable experience in supervising graduate work, especially in Greek literature of the Roman Empire.