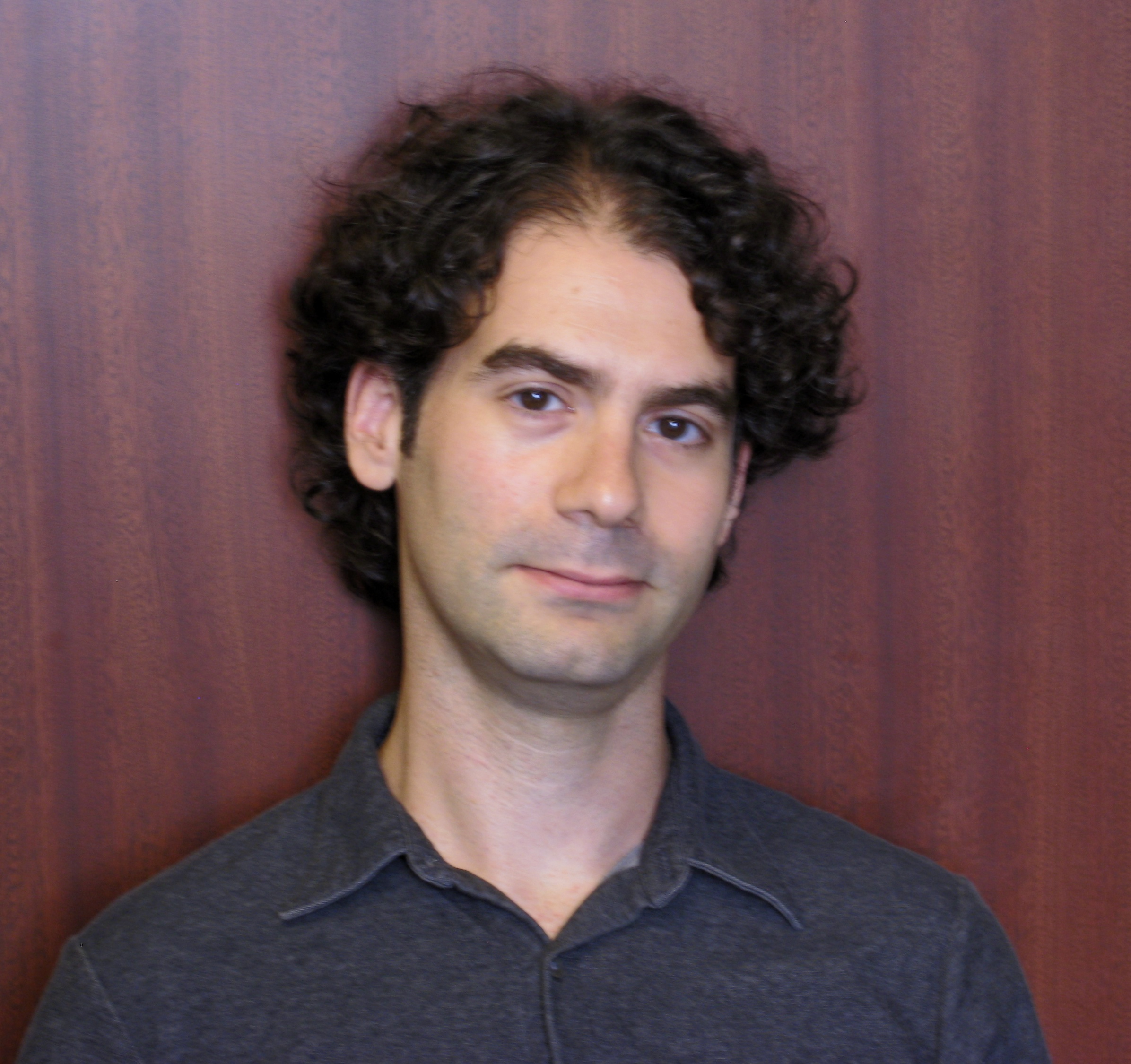 “How do individuals and societies create and sustain values? Can these values be made more equitable?”

I have been preoccupied with versions of these ethical and political, but also literary questions for decades. They have led me to work on the societally disruptive aspects of Athenian tragedy (especially Aeschylus), Plato, Homer, and Greek political thinkers. Other research topics include Seneca, the Hebrew Bible, and Kafka. In each field I attempt to bring to bear modern perspectives from debates over ethical philosophy in literature, political philosophy (especially in reaction to “political theology”), and a wide range of theorists and critics.

Having traveled, worked, and studied, mostly around NYC and Europe after college (NYU, English Lit./History), I received my Ph.D. in Classics (also from NYU, 2012). There I worked as a Language Lecturer (2012-13) before a postdoctoral fellowship at Harvard’s Mahindra Humanities Center (2013-14), from which I joined UCSB.

My first book is Beyond Death in the Oresteia: Poetics, Ethics, and Politics (Cambridge University Press, 2022). It analyzes the multitude of views on the afterlife in the trilogy, ranging from oblivion to ghostly returns to one of the earliest examples in Western thought of postmortem judgment. Among the book’s central arguments is that specific ideas about the afterlife function as ethical checks for the living against political violence.

An article on the afterlife in Greek tragedy and Plato has appeared in ThéoRèmes (2013). One on the Ghost of Clytemnestra and ethical thought in the American Journal of Philology (2018). In it, I take the Ghost’s claims seriously, as the Erinyes do. I find that crediting this undead, lying, murdering character entails a literary-philosophical provocation past normative ethical assumptions. [links to each article below]. I have published a book chapter in Wiley’s Companion to Aeschylus (2022), entitled “Ghosts, Demons, and Gods: Supernatural Challenges.” A third article, “The Chained Demons of Creation: Literalism and Unetymology in Genesis 1” (in press at ThéoRèmes) combines biblical Hebrew philology, literary criticism, and religious studies. It argues that the first creation story structures its own “literal” reception through simultaneously stripping the dangerous names of nature divinities and drawing attention to its technique.

Currently, I am widening my research to engage more directly with modern political-theological theories and political philosophy.

I have been fortunate that my teaching has often furthered my research, including graduate seminars on “Greek Democracy and Its Critics” and “Classical Tyranny,” as well as graduate and undergraduate courses on Greek tragedy, Homer, Plato, Aristotle, Herodotus, the ancient afterlife, Greek intellectual revolutions, and mythology.

In 2016 I co-founded Classics and Social Justice (C-SJ) with Prof. Nancy Rabinowitz (Hamilton College). Its mandate is to connect all aspects of the discipline with self-critical, positive social change. This includes amplifying the remarkable activism of scholars and teachers, as well as helping the profession become more equitable. It has grown into an SCS affiliated group with meetings across the US and in Europe. I have co-organized a number of C-SJ events at SCS/AIA annual meetings, including the three-part workshop “Classics and Civic Activism” in Washington, D.C. (2020).

At UCSB I attempt to connect with a variety of mentoring and social justice projects, such as the Promise Scholars and the Odyssey Project.

A year studying Ancient Greek material culture, art history, and excavation as the Phillip Lockhart Fellow at the American School of Classical Studies in Athens (2007-08) has greatly benefited my teaching and research.

Due to a strong interest in digital humanities I have participated in Greek and Latin online translation and natural language processing projects.

I am currently the department’s Director of Undergraduate Studies and will gladly answer questions about majoring or minoring in Classics or Classical Archeology.

I warmly welcome inquiries from all students (including prospective ones) concerning the above or related topics.

Beyond Death in the Oresteia (Cambridge University Press, 2022)

Ghosts Demons and Gods (Wiley, A Companion to Aeschylus, 2022)

“The Ghost of Clytemnestra in the Eumenides: Ethical Claims Beyond Human Limits” (American Journal of Philology, 2018)

“From Oblivion to Judgment: Afterlives, Ethics, and Unbeliefs in Greek Tragedy and Plato” (ThéoRèmes, 2013)