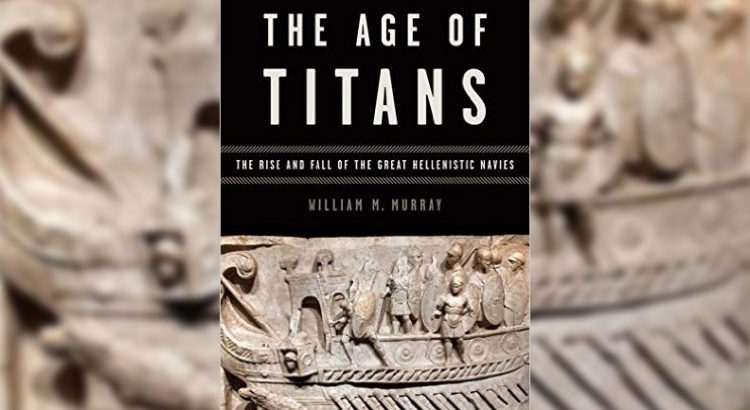 William M. Murray is Mary and Gus Stathis Professor of History at the University of South Florida.

The phrase “Age of the Titans,” originally coined by Lionel Casson to characterize the Hellenistic age of naval warfare, describes a period in which war fleets included larger than normal oared galleys, some with crews of more than 1,000 men. This lecture examines this interesting period by floating a new hypothesis (explained in Murray’s book The Age of Titans): the Macedonian successors of Alexander the Great rejected the Athenian model of trireme warfare (as perfected during the 5th century BCE) in favor of one developed by Alexander and his father Philip, who created the first naval siege unit which they used to attack the harbor fortifications of coastal cities. We will follow the developmental progression of this new model from Syracuse and Carthage to the successors of Alexander in order to explain the reasons behind these oared galleys of unbelievable size and weight. We will also try to place the firepower of these ships in perspective by examining the evidence from Augustus’ Victory Monument at Nikopolis. The lecture concludes with Antony and Cleopatra, who wagered everything on this model of naval warfare only to lose it all off Cape Actium in 31 BCE.

There are no upcoming events.