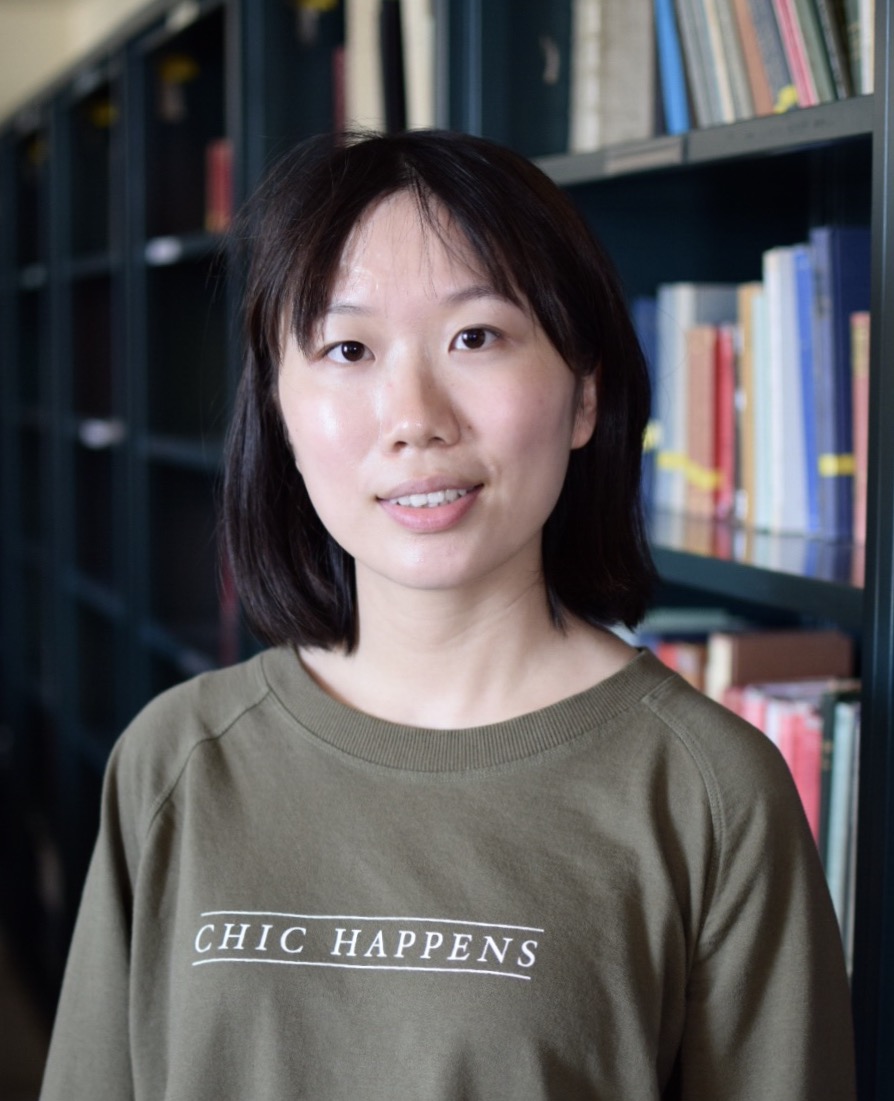 My interest in ancient languages started with Classical Chinese and continued to other languages. I grew up in Shanghai, China and received a bilingual education in both Chinese and English. Later on, I started to pick up French during my high school. After came to the States, I studied Latin and enjoyed the grammar features and its profound history at Agnes Scott College, and ended up taking more ancient language and history classes and majored in Classical Languages. Currently, I am interested in the Reception work of Greek Tragedy in Eastern Asia, the Chinese translation of the Classical Literature (currently on a project to translate Ovid from Latin to Chinese) and intertextuality of Latin elegy. During the break of each semester, I enjoy traveling to various of places (from Mexico, Italy, to Japan, Korea) and sensing the distinct culture and customs.