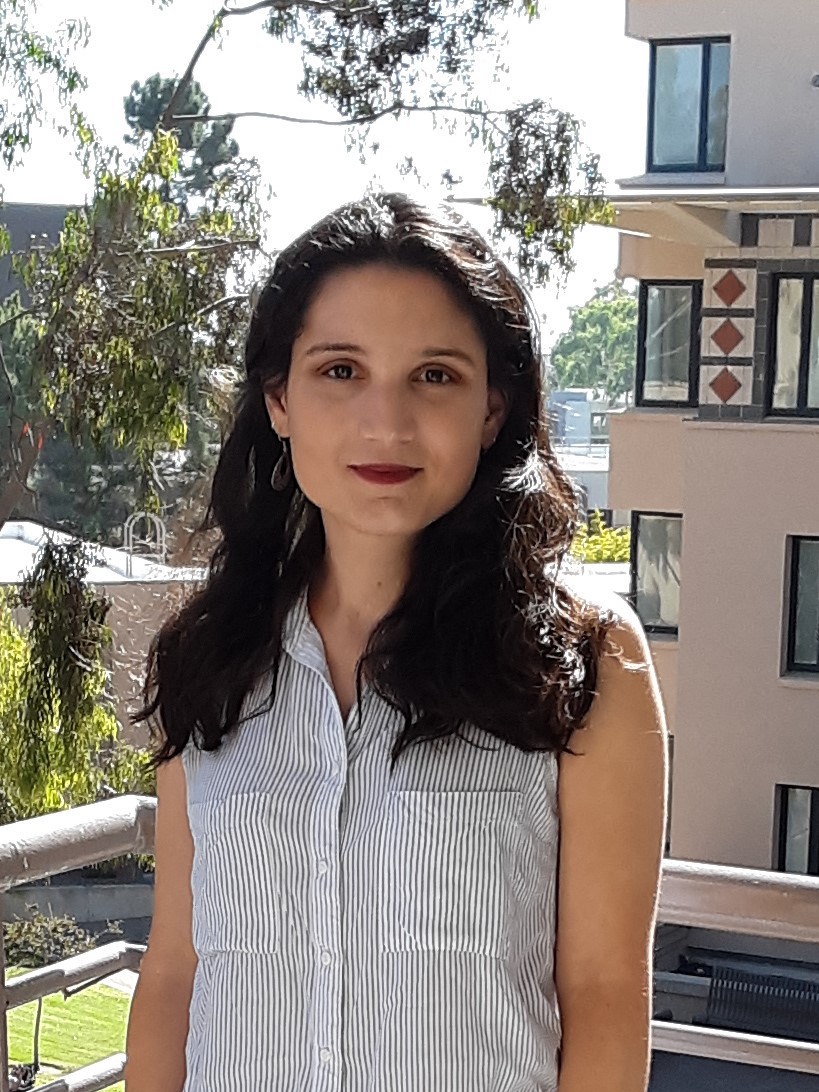 I have always been fascinated by how stories work. As a teenager, I wrote a handful of them myself. At some point I realized that I was writing with the retrospective eye of the literary critic, not the spontaneous eye of the storyteller. I thus decided to study Classics – those stories attracted my attention as particularly riddling. I earned my BA (2014) and my MA (2016) in Classics from the Aristotle University of Thessaloniki, Greece, where my readings started to align with interpretive frameworks, and thus to resemble scholarly criticism. My MA thesis centers around different versions of Peleus and Thetis’ marriage as handed down by Greek poetry. It explores the question of “who”, or of agency: who controls action, how control over action impacts the actual outcome of a story; who controls narrative, what this control has to do with poetic context, or poetic genre.

UCSB has turned me into a Latinist – but my interest in storytelling has not waned. My PhD dissertation explores the “when” alongside the “who” in Ovid’s Metamorphoses. In it, I read different clusters of this long poem through a tripartite temporal structure: each cluster unravels during a present level, a past level and a past-before-the-past level, which I have termed backstory. At the same time, I suggest that each cluster features a different method of knowledge, through which information about one level may (not) pass on to another. Therefore, in each cluster Ovid presents us both with an eternally changing world and with the characters’ various ways of deciphering it – mostly through backward glances.

My time at UCSB has also produced two forthcoming articles.