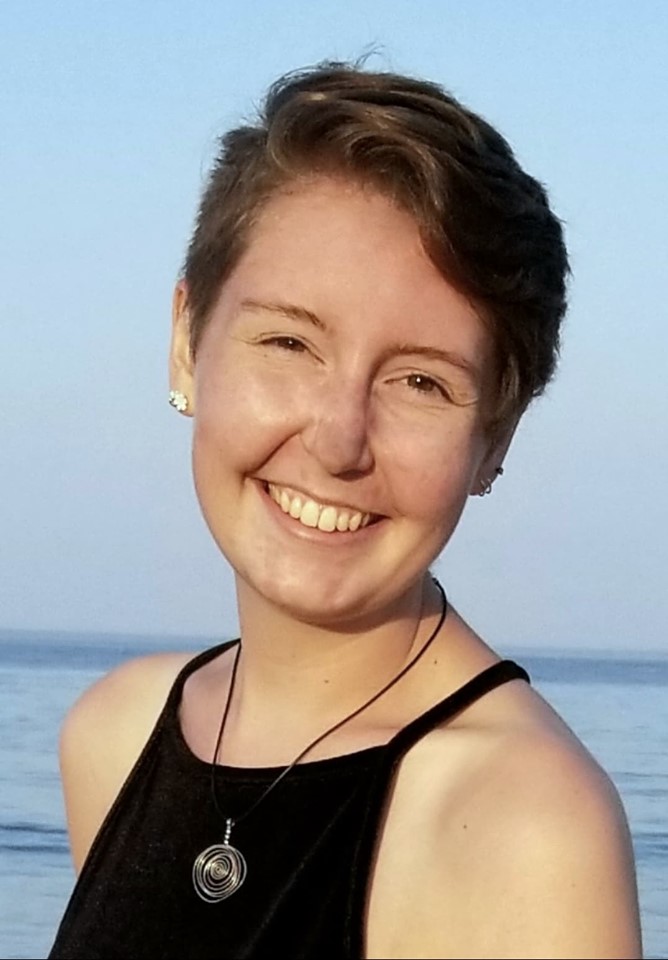 Em graduated from Johns Hopkins University with a BA in English Literature and MA in Classics. Their academic pursuits lie in the reception of classical literature in late medieval and early Italian Renaissance, as well as reinterpretations and adaptions of classical mythology in modern queer literature and theater. Their Master’s thesis researches the queer undertones of Orpheus’ backwards glance, studying his characterization in classical sources and comparing it to queer poetry and film in modern reception. They research representations of subordinate characters: how the thoughts and actions of female and transgender characters are described by the inherent biases of their male authors. They hope to help challenge the male, elitist rhetoric in classical scholarship by continuing work to diversify the depth and spectrum of gender studies in ancient literature during their graduate studies.